Sooner or later, everyone is faced with the sad choice of whether to bury or cremate a loved one. To understand and make the right choice, let's go back in history and into our rituals and traditions.

Scientists have proven that bodies were cremated as far back as 9,000 years ago. This way of saying goodbye to the deceased was especially popular among the ancient peoples, the Slavs, the Scandinavians, the Hindus, the Germans, the Japanese, the Franks. Now it is becoming relevant especially in large cities, as there are not enough cemeteries in Kyiv.

The ancient Slavs had two common ways of burying the body: the burning of the body was practiced in areas rich in forests (therefore - firewood); in the steppe areas the body was buried in the ground.

In different sources the funeral pyre of the Slavs is called differently - krada or kroda, which means "campfire, fire, altar". The ashes of a burnt person were placed in a clay jug - domovina. These jars were buried in the ground. The custom of burning the dead is mentioned in the "Povist vremennyh let".

The ancients saw in the sacred fire a rite of purification. People were convinced that the soul of the deceased should be in the middle heaven and participate in all celestial processes - rain, fog, snow - for the good of those left on earth. Such views were held by the Slavs before Christianity.

With the spread of Christianity in Europe, bodies were no longer burned. In the second century, burial in the ground became the traditional method of burial. For Christians, it was important to bury the body in the ground - for its subsequent resurrection. And only in the XVIII century, people returned to the question of burying the dead in fire. The reason was overcrowded cemeteries, the boundaries of which began to closely approach the major European cities, which often became the cause of epidemics.

In Florence in 1869, a resolution was passed calling for the spread of cremation. And already in 1873, Professor Bruno Brunetti developed the world's first cremation oven. It was presented at an international exhibition in Vienna. A year later, in 1874, the German engineer Friedrich Siemens built an installation in which the burning was carried out not in a fire, but in a stream of hot air and gas. Four years later, the first crematoriums in Europe were built in Woking, England, and Gotha, Germany.

Cremation began to spread rapidly in America as well. The first documented cremation there took place in 1892.

How is cremation done?

Cremation of the body takes place at temperatures up to 1092 °C. Modern crematoriums run on either gas or a special fuel that allows this high temperature to be reached.

Before the coffin is sent into the oven, it is checked for dangerous items (sometimes relatives put various things in the coffin, up to and including vodka bottles that can explode). For the same reason, pacemakers and other devices, if any, are removed from the body beforehand.

Once the coffin with the body is in the oven, the first 10 minutes are spent burning the coffin. After that, all combustible materials, including the soft tissues of the body, begin to burn. This is the initial stage of cremation.

After the coffin burns, the oven arranges the temperature so that the destruction of the body occurs in a certain sequence.

On average, it takes about 2 hours to cremate a body. The time depends on many factors - the age of the deceased, the weight of the body, whether or not the person took any medication while alive, and the time that has passed between the time of death and the time of cremation.

After incineration, all metal objects - parts of prostheses and so on - are removed from the ashes, using a powerful magnet and sifting. Since bone fragments remain after cremation, the ashes are sent to the cremator - a device for crushing the ashes into homogeneous ashes.

After all the procedures the ashes are placed in an urn and given to the relatives of the deceased. There are three crematoriums in Ukraine. 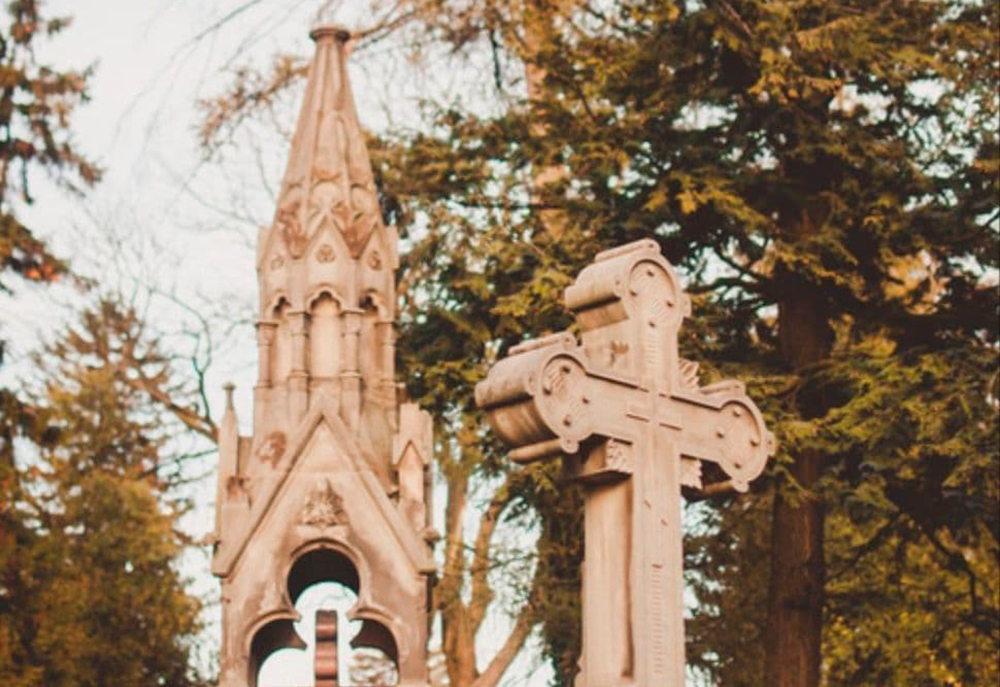 The deceased should be buried in the ground, not burned. Fire is a symbol of hell. The Orthodox Church condemns burning, and the body should be returned to the ground.

The emergence and true prosperity of funeral rituals are associated with the Renaissance. At that time, a funeral was an ideal opportunity to demonstrate wealth and status in society. Relatives of the deceased could improve their standing in society by ordering an expensive and impressive funeral ceremony and special clothes.

This aspect of the funeral ritual overshadowed everything else, with fortunes being spent on funerals, ordering expensive monuments, mausoleums, memorial feasts and processions, such as those for a king or an aristocrat. 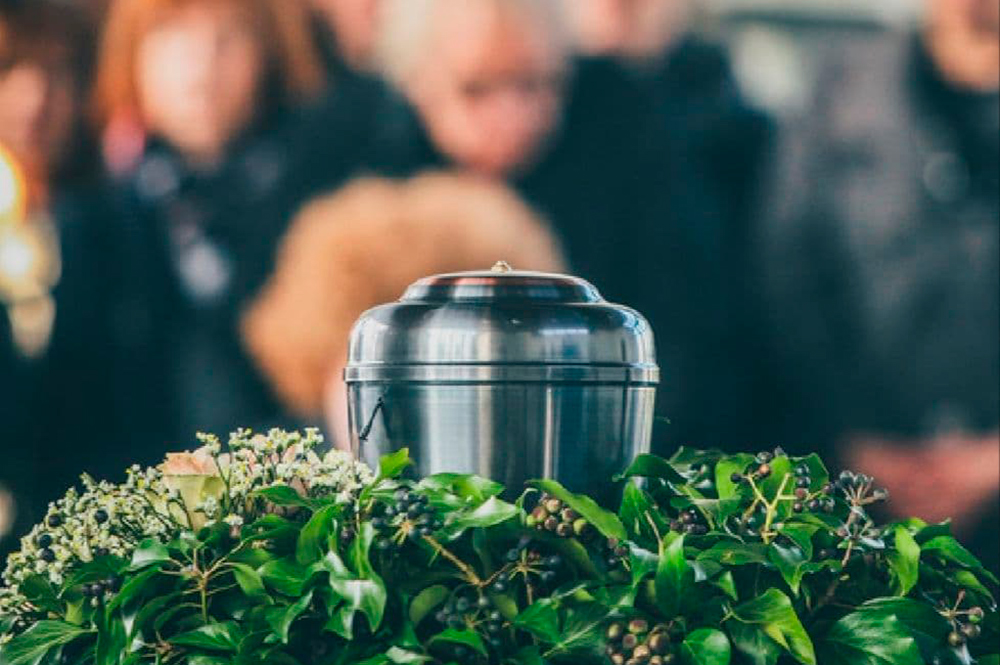 So, cremation or burial - what is better?

Which option to choose, everyone must decide for himself, because it is impossible to answer the question "Cremation or burial - what is better?"