How do people profit from death? 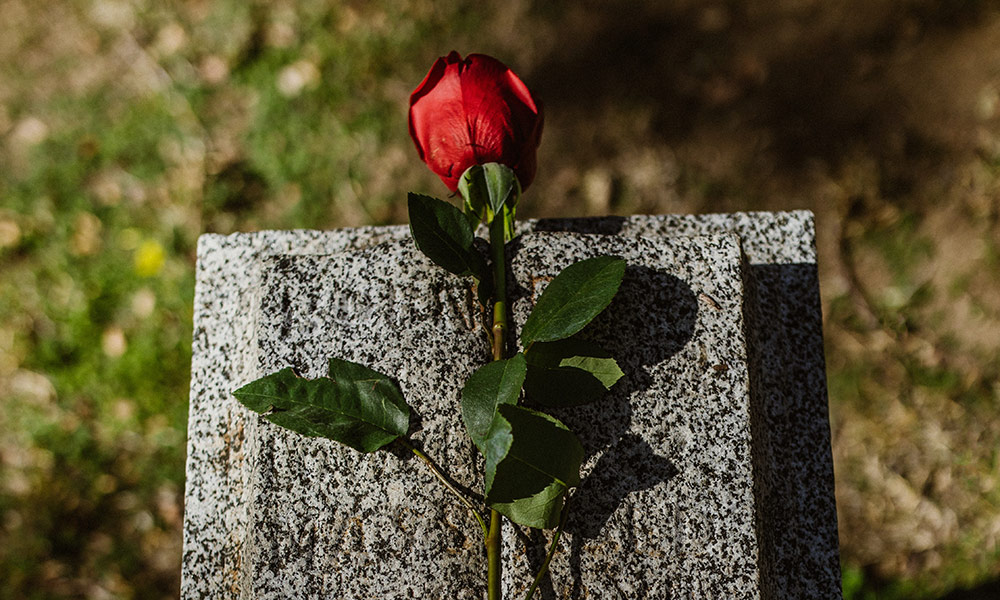 In Ukraine, namely in Kyiv, a scheme for profiting from the dead is gaining popularity.

When a person dies and you call an ambulance and the police, very often representatives from the ritual service arrive, although you did not call them.

How does this happen and why?

Your information can be given to funeral bureaux by police or ambulance, though by Ukrainian law only you can decide how and where all the manipulations with the deceased will be done.

All these actions by funeral bureaux, which you did not call, lead to the fact that you are forced to overpay at least 5 000 UAH and more - depending on the agreement of cashback between the funeral service and the police or ambulance.

Below are excerpts from the article about funeral and cremation.

Article 1. ensuring the right of citizens to bury their bodies in accordance with their will, if any;

2. the will of a citizen in relation to his body after death - a desire expressed orally (in the presence of witnesses) or in writing, certified in the manner prescribed by law; ? ?

Article 4 - confidentiality of information about the deceased;

Know your rights and be vigilant so that after the death of a loved one, everything is according to the law and your wishes (or the wishes of the deceased). 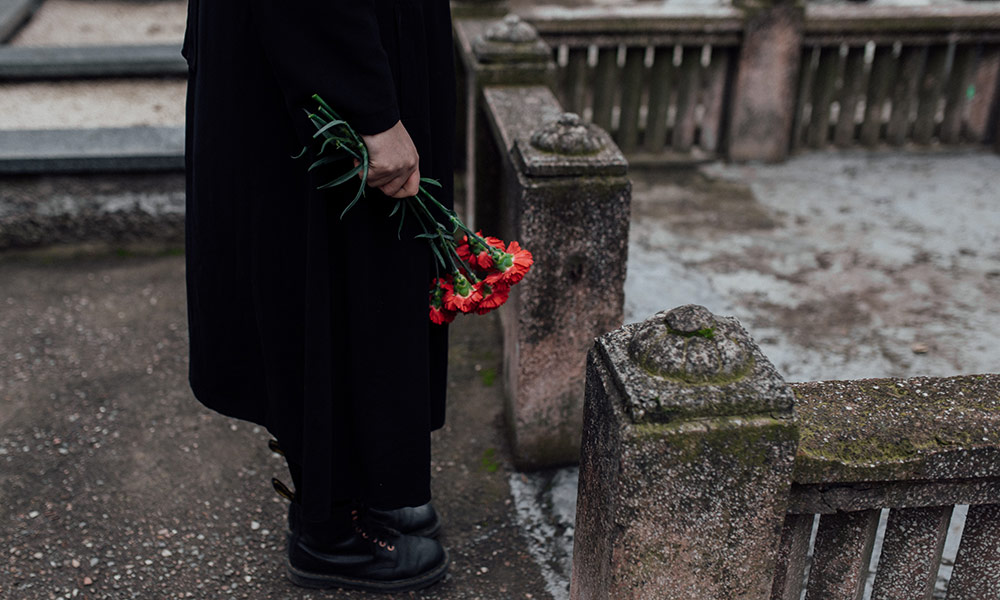 In which cases the body of the deceased are sent to the morgue?

Order of the Ministry of Internal Affairs of Ukraine, the Ministry of Healthcare and the General Prosecutor's Office of Ukraine, № 1095/955/119 dated 28.11.2012 "On approval of the procedure of interaction between internal affairs authorities, healthcare institutions and prosecutors of Ukraine at establishing the fact of death" determines the cases of compulsory sending the dead body to the morgue.

The corpses of people must be sent to the morgue for forensic medical examination:

Not sent for forensic medical examination of the corpse of people in cases: 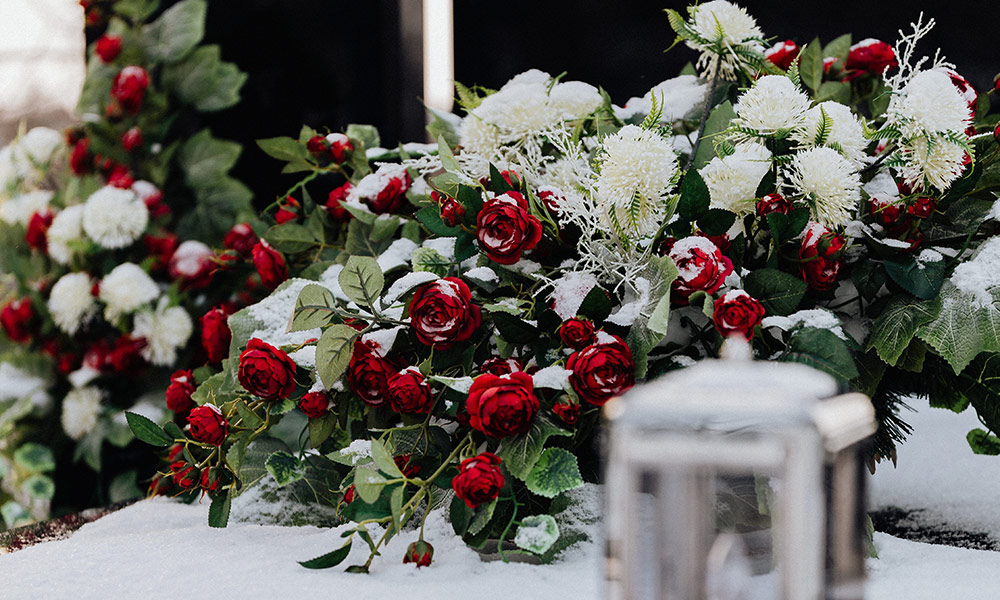 MEDICAL AND POLICE OFFICIALS WILL OFFER AND IMPOSE THEIR FUNERAL SERVICES ON YOU. IT IS YOUR RIGHT TO TAKE ADVANTAGE OF THEIR OFFERS OR REFUSE THEM. AS PRACTICE SHOWS, THE SERVICES OF SUCH FUNERAL AGENCIES ARE MORE EXPENSIVE BY 30 PERCENT OR MORE.

Only you decide how to organize a funeral or cremation of a loved one, guided by the law, and it is this process regulates the Law of Ukraine On burial and funeral work (Bulletin of the Supreme Rada of Ukraine (VVR), 2004, N 7, art. 47) Article 6. The right of citizens to bury their body and expression of will about the proper attitude to the body after death.